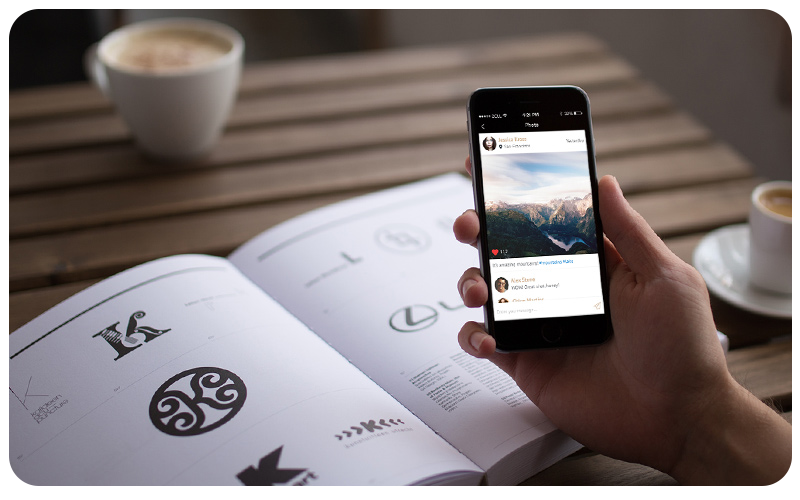 Lust, the future of online dating and casual hookups

Headquartered in beautiful sunny San Diego our team at Lust has set out to change the online dating and hookup landscape. Our team of 12 are obsessed with creating the best hookup site on the web today. What started as a hobby between friends has grown into a platform that is shifting the dating landscape. We are passionate about dispelling the stigma around hookups and embracing the culture.

kevin has always considered himself a little different from everyone else. Growing more and more frustrated with the expectation of a serious relationship from dating apps he set out to build something different. Using his background as a software engineer and expertise in advanced dating and matchmaking algorithms creating Lust made sense. He has always been convinced that there is nothing wrong with casual hook up and was tired of being shunned for only wanting that. As he spoke to more and more friends he found that women and men alike wanted a place for simple, uncomplicated, hookups.  Kevin wants to change the conversation about dating and expectations and has built Lust for this exact purpose. It is his hope that through Lust more people will feel confident in saying a traditional relationship is not for them and that is okay.

Marketing has always been a passion of Liang. After meeting Jonathan and being completely inspired by his mission she knew she could help. Marketing has always been about putting the correct message in front of the correct people. By using marketing to let more and more people know that Lust exists thousands of successful matches have happened. By using mindful messaging and imagery it is her hope that hookup culture will become more widely accepted in mainstream society. “The stigma is entirely made up and antiquated. This is not the lives we live anymore and that is okay.” -Tank

Giles never expected to be considered a “Sex Expert”. In fact, he often likes to say, “you can never be an expert in something that creates and sustains life.” However, he has made it his mission to try. From humble beginnings Giles was somewhat poised to be in this industry. His father a psychologist often prompted dinner table conversations around sex and sexuality. Giles never considered these topics to be taboo and set out to dispel misinformation. His widely published articles have been hailed as some of the most interesting reads in the industry. Lust is thrilled to have Giles and his expertise on the team.

Behind every beautiful site there is a developer with headphones on coding in the corner. Lust is no different. Arun can often be seen doing the important work that makes our site run smoothly and look great while doing so. His genius does not stop at web development. Arun has been the lead developer on multiple startup projects that have gone on to be acquired by huge companies. His passion for development stretches into app development as well. He is an enormous value to the team.